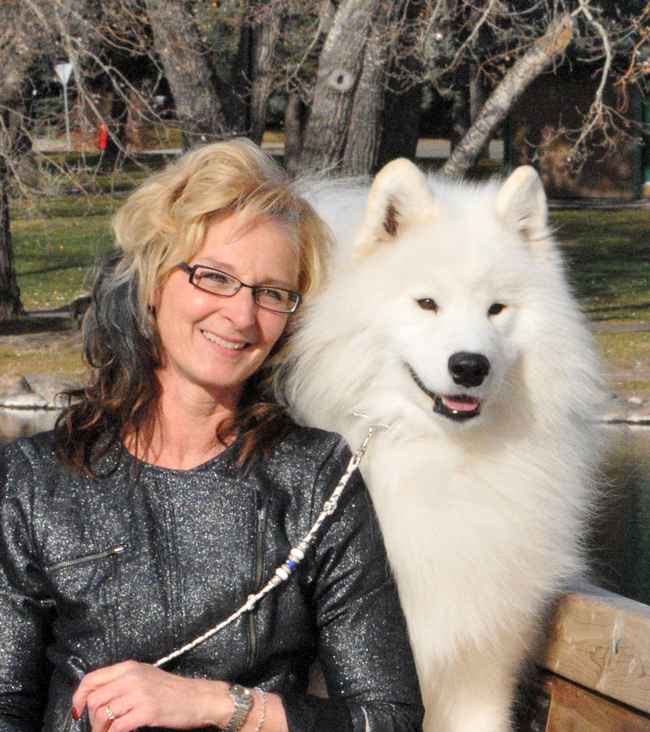 Winterdance Samoyeds is pleased to present “STORM” to the 2017 Dog Fancy.

Storm is the son of the very accomplished “BINGO” Multi BIS BISS Am Can GChEx Vanderbilt’s Let the Games Begin – Canada’s #7 dog all breeds for 2014 and a beautiful Dam “Whisper” Ch Vanderbilt’s Loud As A Whisper. Together, the partnership between Winterdance and Vanderbilt Samoyeds produced one hell of a “Storm”! 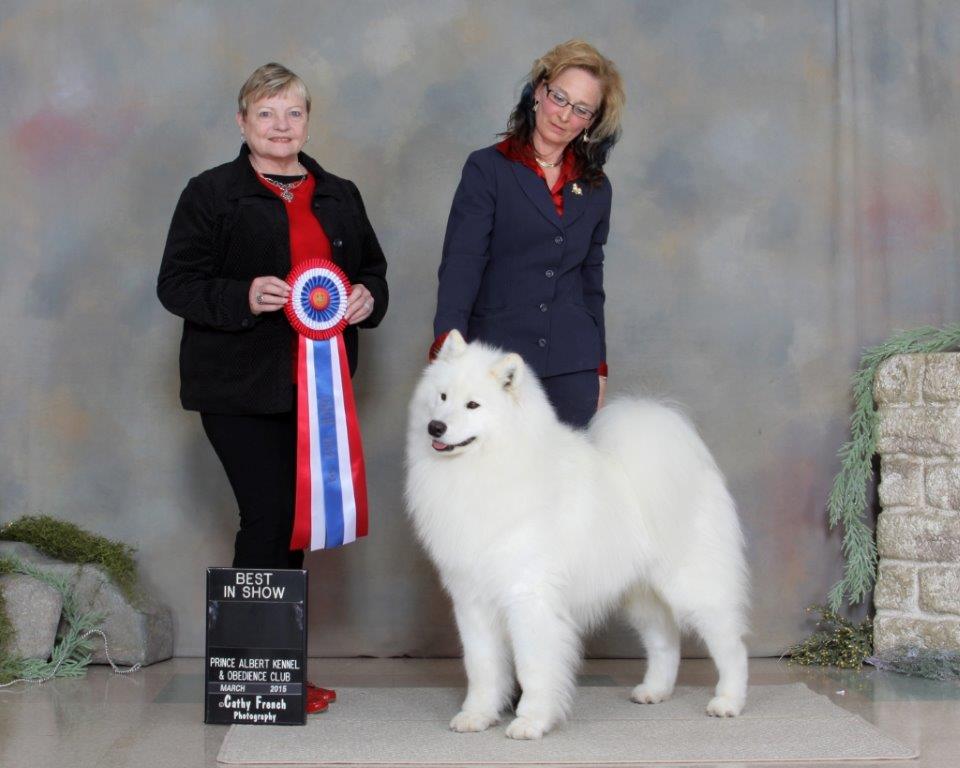 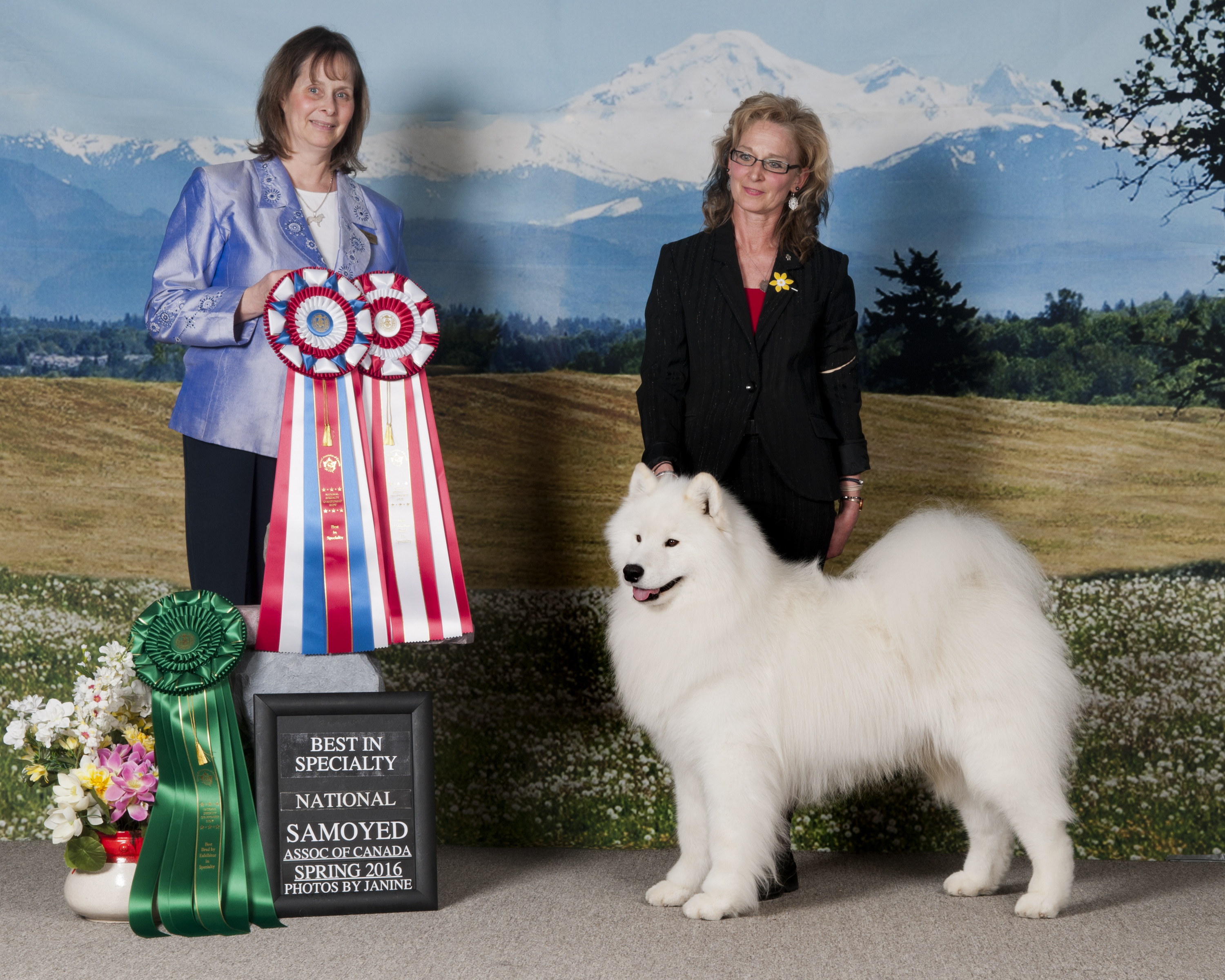 Storm was catching the judge’s eye from the first time he set a paw into the ring. He came out and was awarded BIS in his first two weekends out. As a breeder/owner/handler this was one of those moments that will always be captured in time for the Winterdance Samoyeds. His showmanship most definitely equals that of his daddy – which proves why he has become a  serious contender in the Working Group. At times, Bingo and Storm are so alike I am not sure who is on the end of my leash LOL. 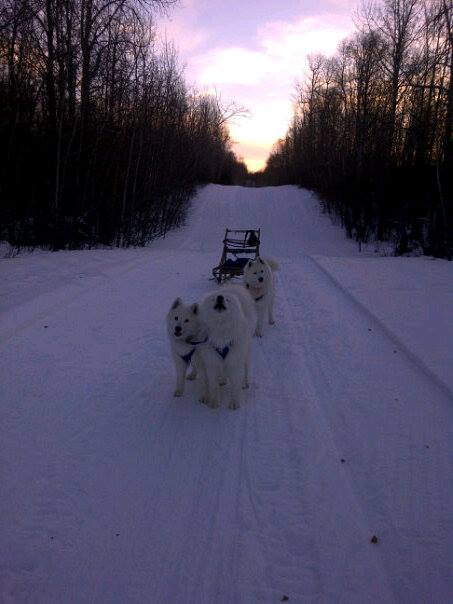 Being well versed in all areas of our dog sport is very important to our Winterdance Samoyeds. We pride ourselves in our dogs being great ambassadors for the Samoyed breed with such fun loving temperaments. All of our dogs, including Storm – enjoy the winter month’s sledding. It is a passion of ours and shows that the true nature of this breed is strong. Storm and I give back to our community as well when we attend local community schools which promote children and dogs.Storm’s accomplishments to date 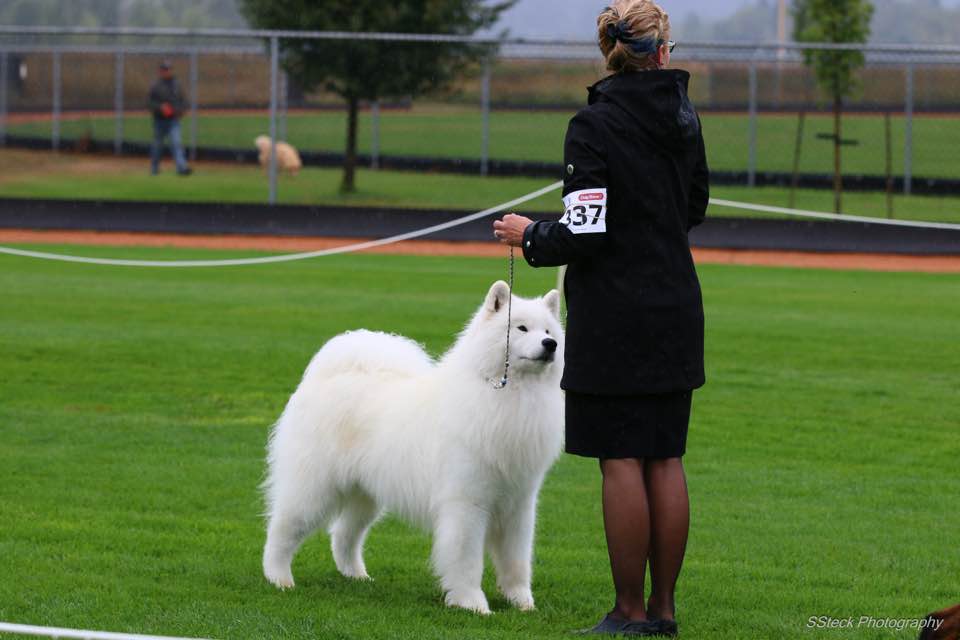 Storm is primarily breeder/owner/handled by myself and occasionally expertly shown by Shannon Scheer & Alana Smith.Weather forecasts verify that we will be seeing a lot of “Storms” in the future. 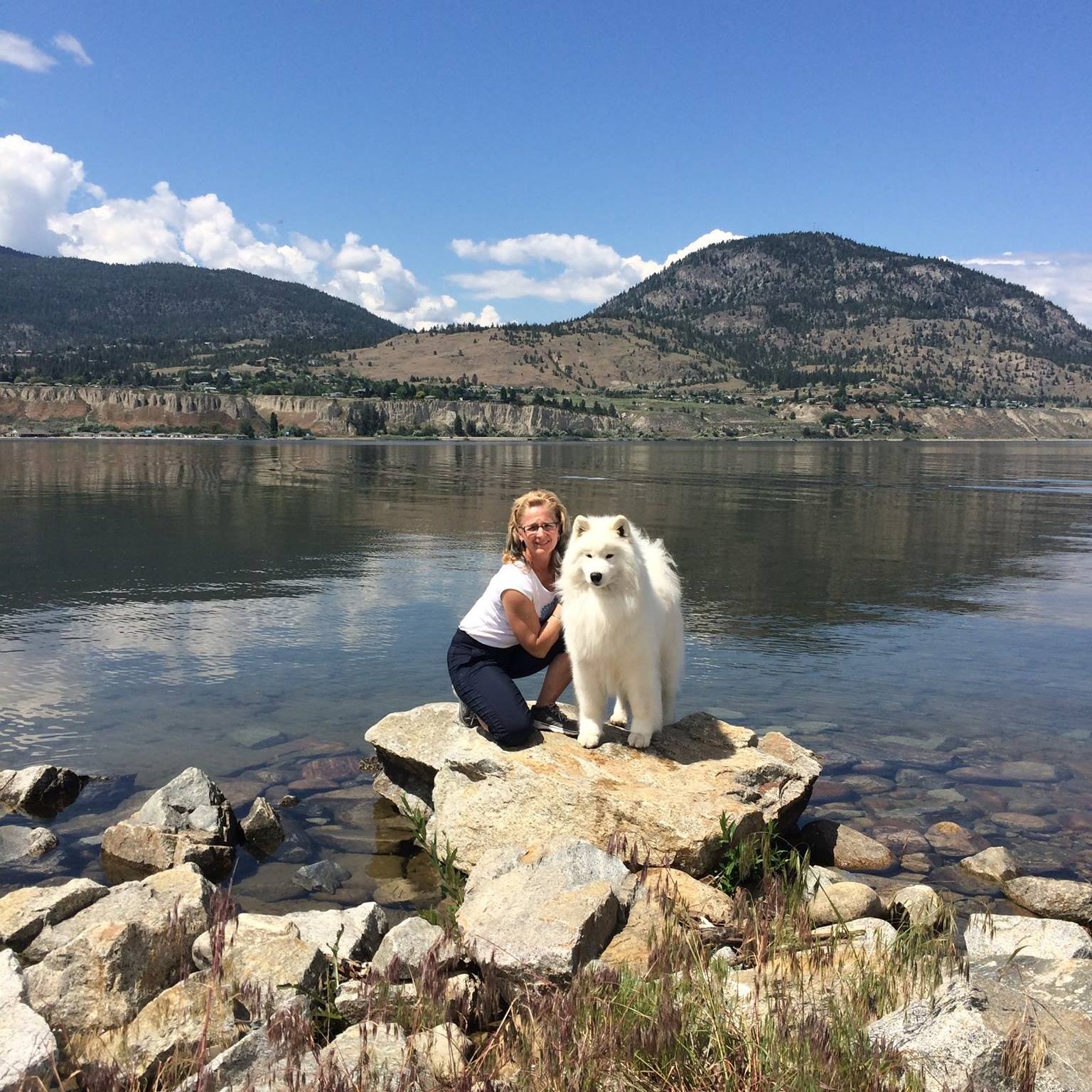 What viewers are reading

We provide you with the latest breaking news on the purebred dog scene in Canada and around the world.
Contact us: info@showscene.ca